Our goal is to write entertaining and commercially viable stories that matter to our audience. I write with my husband and writing partner, Joe Newkirk.

I am an optioned speculative screenwriter with four years experience in writing feature films.  I have completed four feature screenplays; the first of which has placed four times in major US and UK screenwriting competitions, quarterfinalist or better.  The second has placed as a Semifinalist in a major UK screenwriting competition and received an honourable mention.  Currently developing three series concepts for streaming/TV.

Previous career experience includes 19 years in the corporate sector as a Human Resources practitioner; and 10 years as a counsellor (therapist).  I have also written extensively in the areas of employee communication; change management; marketing; blogging; and non-fiction, topics such as personal growth, creativity and change.

A High Priestess of Avalon must find a way to ensure the safety of the grail and her people’s ancient bloodline of the Light, against a medieval bishop’s desire to destroy their culture and take the grail for himself.

After her husband’s mysterious death, a struggling mother decides to move to the country, only to find she is challenged to extremes to protect her children, animals and land by an old bushman, who knows no limits.

An Australian horseman finds himself in the fight for his life to save his livelihood and herd from the harsh Australian outback, with only his horse to save him.

A runaway teenage girl joins a household headed by a spiritual leader called the Godmother and quickly finds her new found freedom isn’t free and how far she is prepared to go to maintain it is pushed to extremes by her housemates, a group of misfit homeless youth. 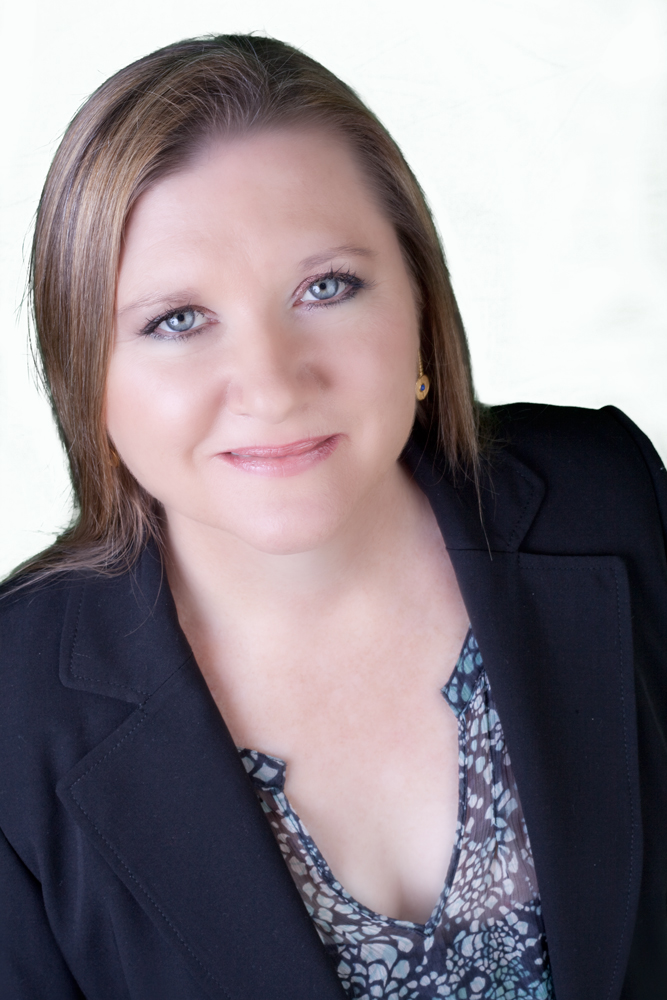 Optioned speculative screenwriter. Against advice, I write across genres and formats. I write about what I know and what breaks my heart. I prefer to be paid, but I write anyway!